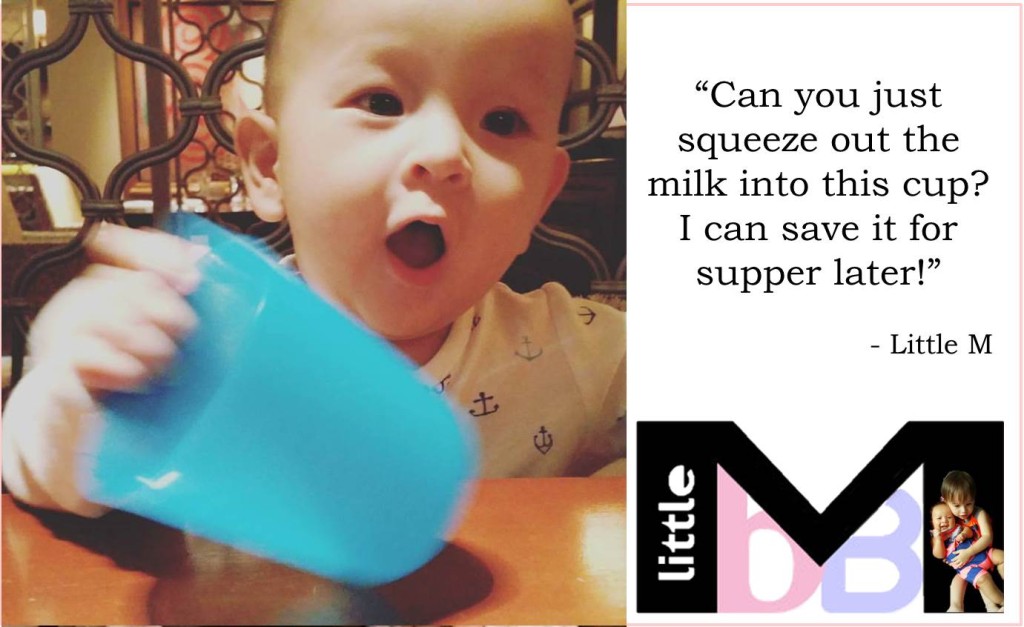 What is the Freemie Collection Cups?

It is basically the bottles which collects your precious liquid gold during you pumping sessions, much like your normal medela/avent/pigeon bottles. The unique feature about this is that it allows you to wear it in your bra, like a pair of fake boobs or push-up padding, making it hands-free. It promises that you can pump anywhere, everywhere and with any bra! 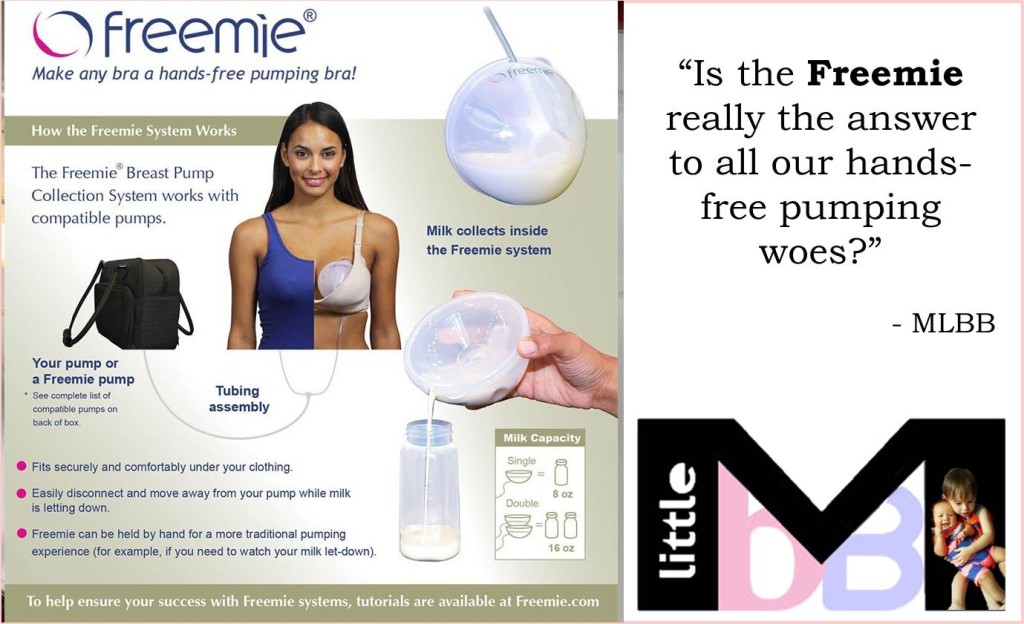 I went on to an online store and ordered my very own Freemie Collection Cups after researching how I could hack it to make it work with my Medela Freestyle!

I received the package within days and was super excited to start my wondrous journey of hands-free pumping in ALL of my bras (I was initially using Simple Wishes Hands-Free Pumping Bra with my Medela pumping parts) and never having to change bras whenever im out and have to pump again! 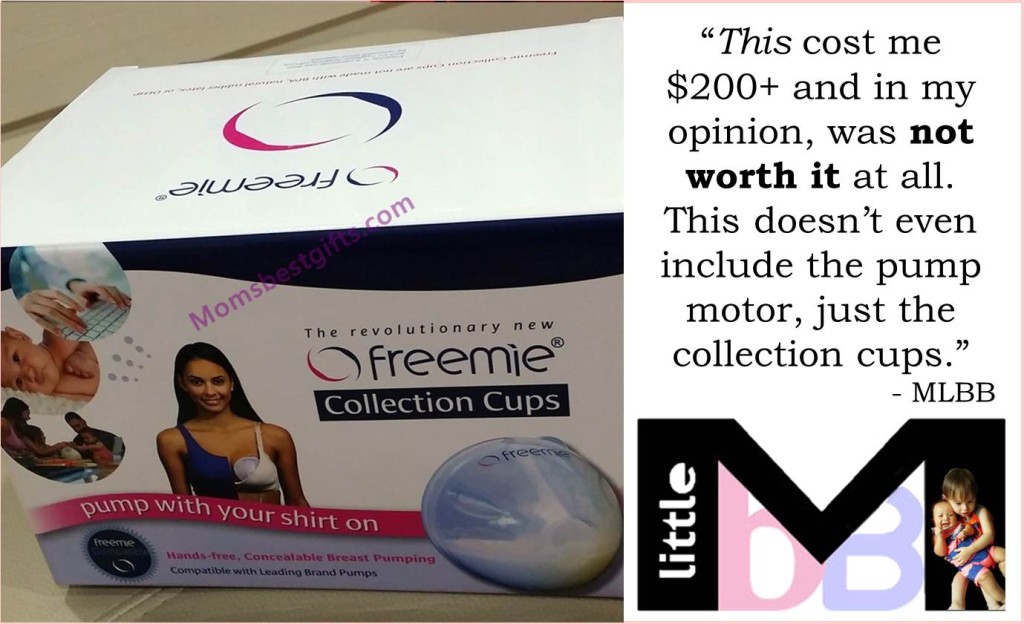 After 3 tries, I realised that im now $200+ poorer and have a pair of fake plastic breasts that my husband could use as faux boobs if he ever picks up the hobby of cross dressing.

Firstly, if you are busty (anything above a C cup) like me, don’t even bother getting the Freemie. I believe it was made for mothers who are endowed like the runway of an airport or little child brides with no boobs. It was impossible to fit my breast comfortably in the plastic breast-like containers, much more difficult to fit it into my normal bras. 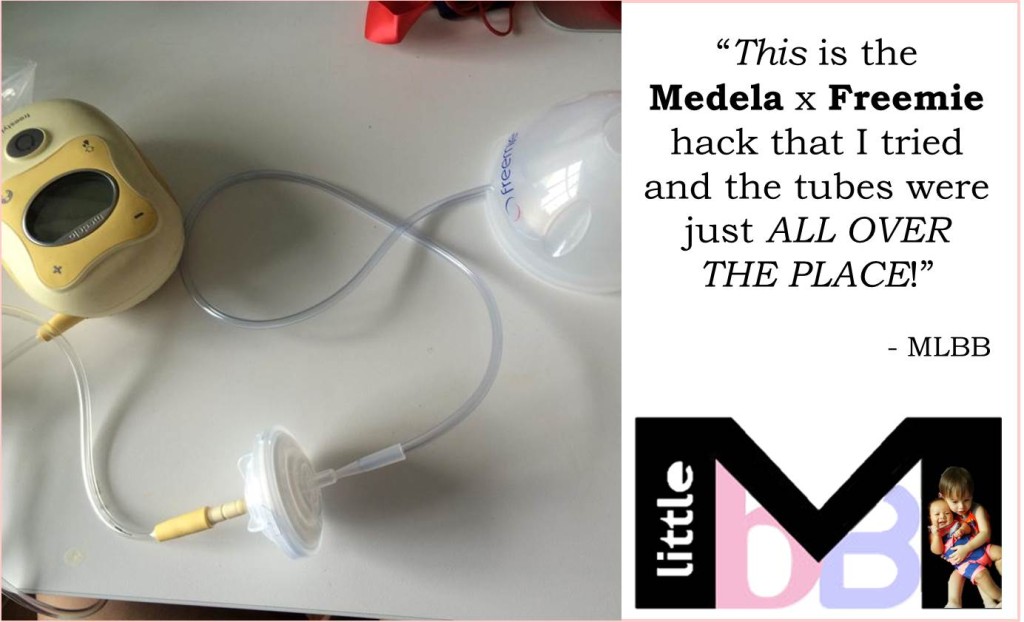 Despite all that discomfort, I pushed on, thinking, maybe, it will fit better after a few uses, or after the pump starts. Nope. The milk, back-flowed into my tubes. Yay! I stopped the pumped, googled about this and made sure everything was fixed right, not that it wasn’t fixed right the first time round. I tried again. 2 mins into pumping, the milk went into my tubes AGAIN!! It was absolutely ridiculous and I started doing a little more research on this and found out that many other mothers had the same issue with milk going into the tubes. Grrrr….. Also, the tubes were so long that it was all over the place. Messy, not my style. 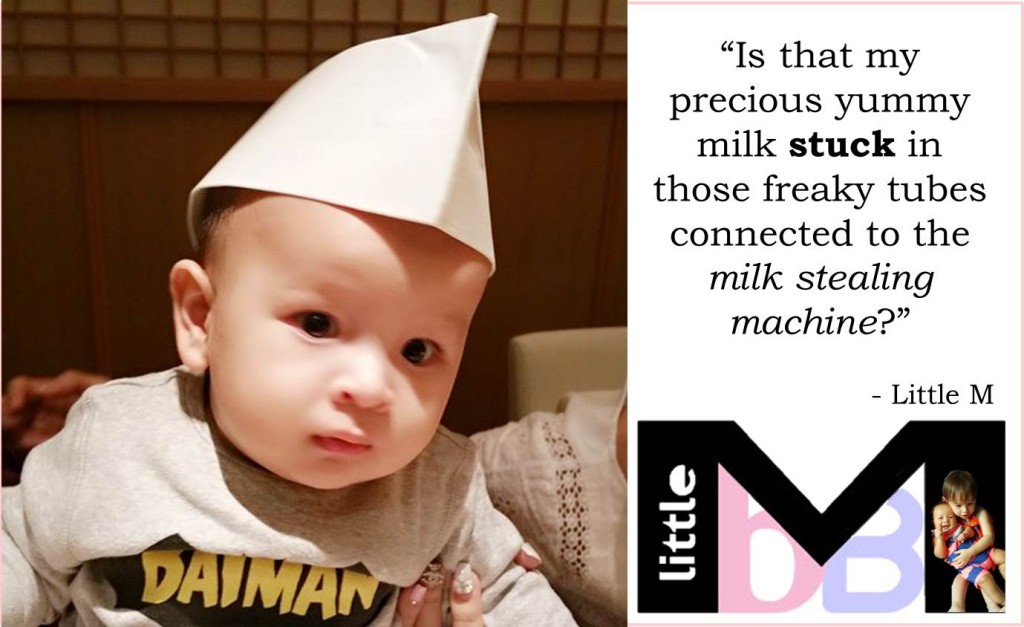 I decided to stop trying after 3 failed attempts and decided that I much rather change into a proper Hands-free Pumping Bra and use the normal pumping accessories (Medela, in my case) then waste another drop of precious breast milk using this overpriced collection bottles that does not do what it promises to. Not just failing to do as advertised, the Freemie has by then, caused me so much frustration and made me $200+ poorer. I refuse to let it ruin my sacred breast feeding journey further. 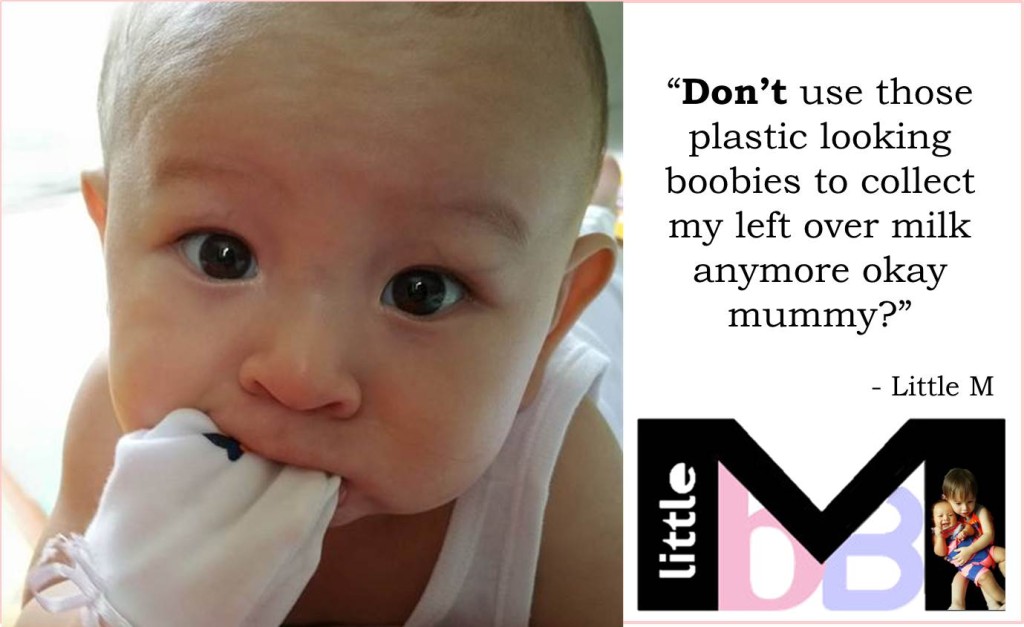 So if you were thinking of investing in the Freemie Collection Cups, I strongly advise against it. My take on it? A total waste of money.